Lou has finally made his television debut, and here he is: 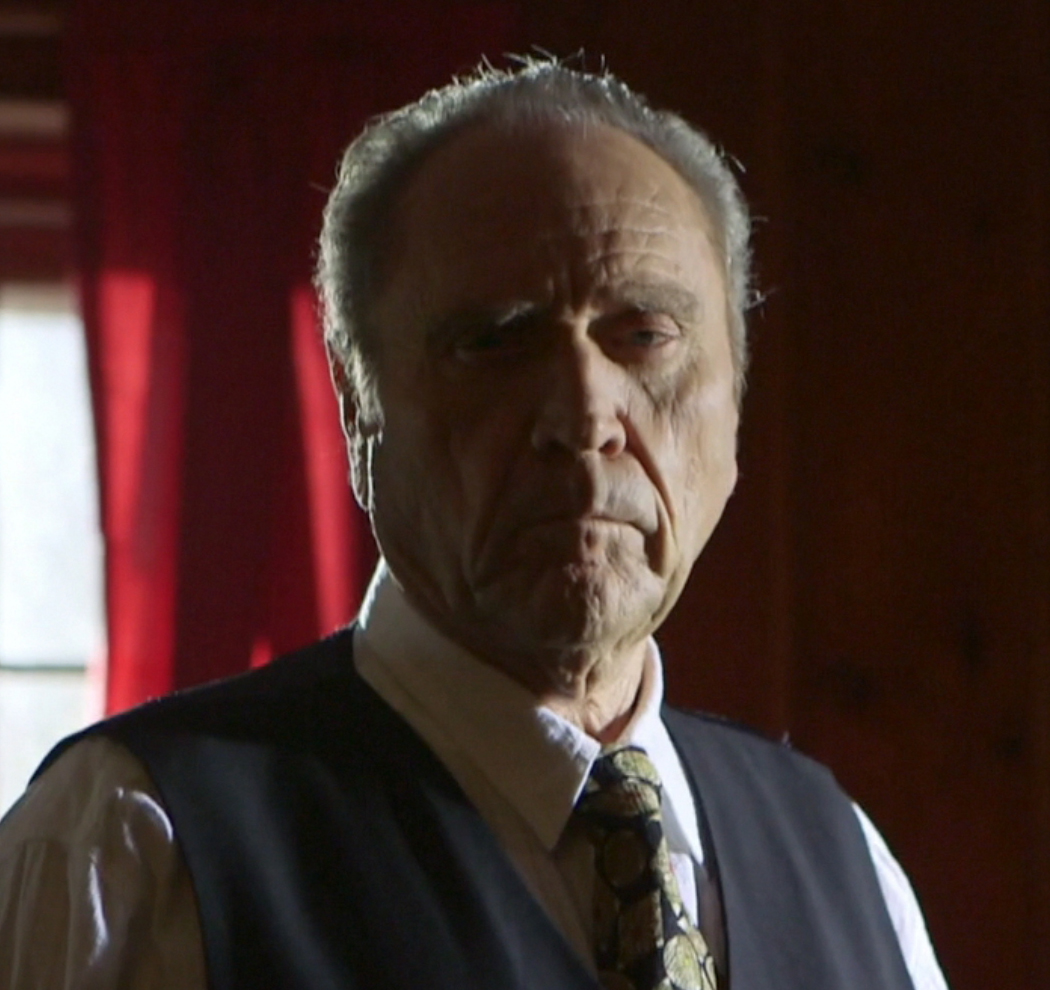 (The actor looks familiar, but I can’t seem to find a credit for the part.)

A few months ago Scott and I were contacted by the staff of Mysteries at the Museum, a Travel Channel program that examines the history behind various historical objects — in this case, a dictaphone in the collection of History Colorado Center in Denver.

The dictaphone itself, apparently, has no actual significance, except as a stand-in for the machine used by DA Philip Van Cise in his investigation of Lou and his gang. The show’s producers were aware of our website, and contacted us in search of images they could use. While we certainly had plenty to offer, they were really only in need of pictures of Lou and Van Cise. They could have gotten these from a copy of Fighting The Underworld, of course, but we were happy to help, and got a screen credit!

The half-hour format of the show features three unrelated segments, each detailing a different artifact. The show in question is titled Metal Winners, the Big Con, and Operation Babylift. It aired on December, 8, 2016 on the Travel Channel. (We weren’t aware of the air date, or we would have mentioned it sooner. I just found out it has already aired.)

It’s available for viewing in several places, including iTunes, where I accessed it for 3 bucks.